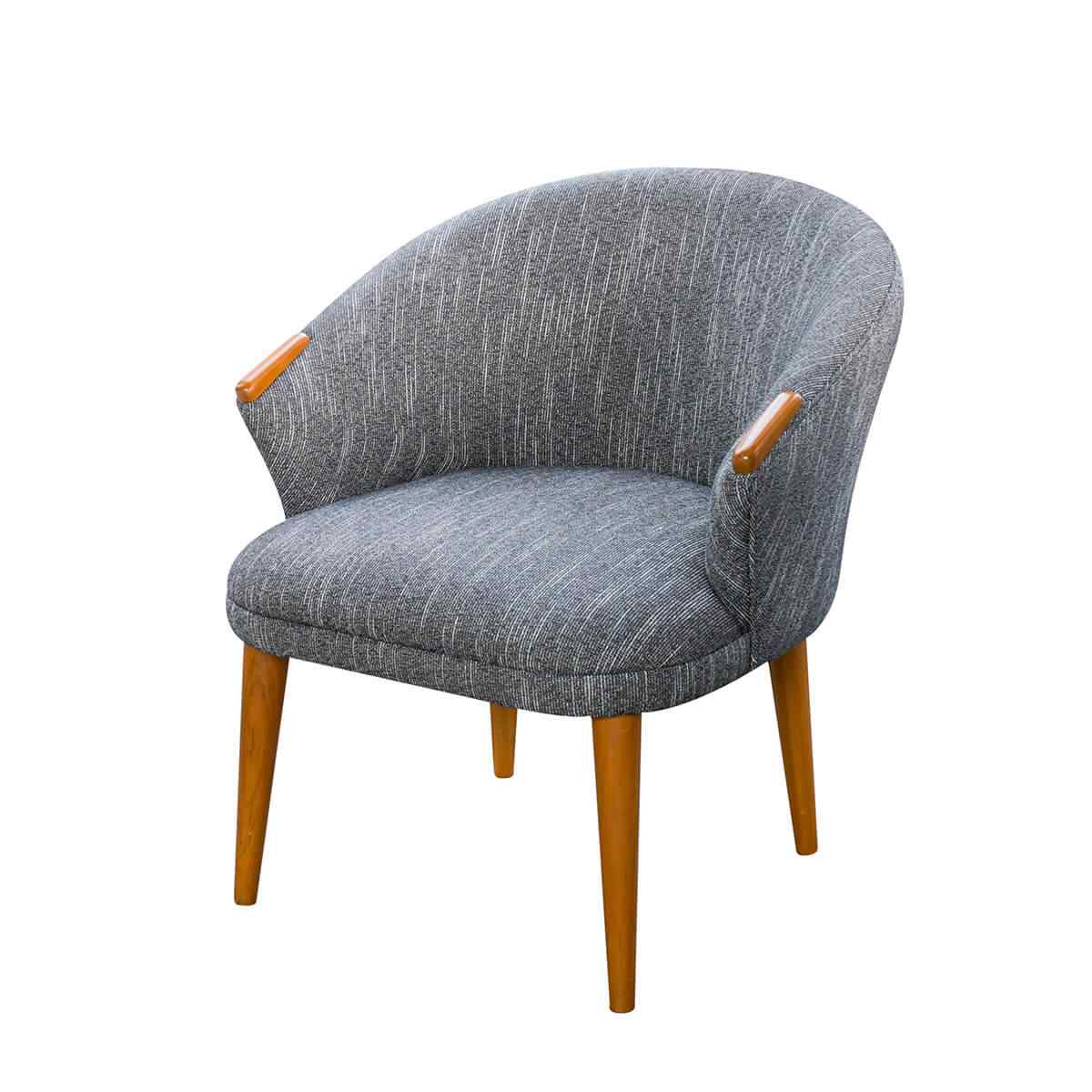 The annual meeting of the Associated Students of Harvard College has just concluded and it was a very spirited competition between many colleges to win the ” vacated chair.” This has always been a thorn in the side of the dean of the college because most of the time it seems that over fifty percent of the vacant chair comes from unselective pool of students. I feel that this should be an opportunity for the dean to do a few more public speaking training for incoming freshmen because this problem is definitely an ongoing issue. I have noticed that most of the students that would have been great chair candidates have disappeared in the recent wave of applicants.

Here is an example of an example. A few years ago there was a very divisive debate at Harvard over the nature of free speech on campus. Two groups of students were organizing a debate to call into question the intentions of a Black Student Union group which was trying to safeguard the rights of minority groups on campus. The speaker for the group that was defending the right of free speech said that we must stop being politically correct. The other group of people who were against the union stated that we should protect the free speech of those who are disagreeing with others. So, the argument went on.

One could say that this whole charade is a great distraction from the real issues and that many students probably don’t care about the substance of the issues, they just want to play the game of politics and make their political opinions known. Some students may also feel that since the chairmanship is now in their hands, they might as well use it to go against the current chairmanship. This is not really a smart way to play it, as the students who are running the chairmanship committee are doing exactly what they were appointed to do. They are the ones who are in control of the school and they are the ones who know what is best for the school.